In October, 1956, the Elizabeth Borough Municipal Authority’s consulting engineer was authorized to proceed with preparations for construction of a six hundred thousand (600,000) gallon per day sewage treatment plant, pump station and interceptor with flow regulators to service the Borough and certain sections of Forward and Elizabeth townships. Construction plans and specifications, State approval and Federal Grant authorization were completed in February 1957, and contract awards were made in November 1957. Construction was started in December 1957 and the treatment plant began operation in October of 1958.

In January of 1968, the Sanitary Water Board of Pennsylvania ordered the upgrading in the degree of treatment at the Authority’s plant. Final plans and specifications, along with applications for Federal and State grants, were submitted to the proper agencies. Bids were received on November 1971, construction started on March 1972, and the upgraded facilities were put into operation December 1972.

In the 1980’s,  flows started exceeding the plant capacity. Therefore, the Authority and contributing communities operated under a Corrective Action Plan (CAP) approved by the Pa DEP to reduce flows to the sewage treatment plant which was operating with a projected overload of capacity.  A preliminary study to more accurately define the facilities that were needed and to refine cost estimates. The study was completed in 1989.

It was determined that expansion of the plant to treat a flow of 1.2 MGD was needed. Based on the study and availability of funding, it was decided that the plant expansion would be carried out in three phases. A grant of $150,000.00 was offered by the Allegheny County Department of Development towards the first phase.

In the middle of 1990 during the design of Phase I, the Authority Board determined that (in addition to the plant expansion), the pump station which was constructed in 1958-1959, had deteriorated over the years and needed revamping. Therefore, design for major work at the pump station was also initiated as a part of Phase 1 of the project.

The Authority initiated the design of Phase II and Phase III of the plant expansion project in early 1992. The design work was completed in May 1992. Initially, the Allegheny County Department of Development had committed only $150,000.00 for the second phase of the plant expansion. Recognizing that it was economical to construct the second and third phases together, an additional grant of $175,000.00 was obtained in June 1992. The project was bid in July 1992, and construction began in November 1992.

Phase II and Phase III of the plant expansion was completed and all structures and equipment were placed into operation in October 1993. 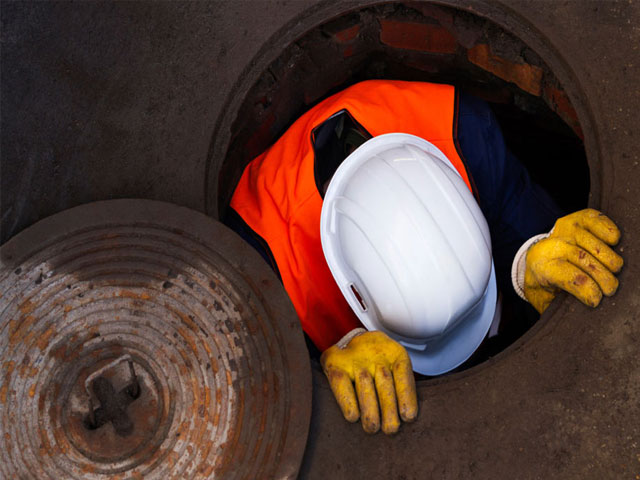